Professor Johann de Bono is one of the most respected scientists in the cancer field, and a world leader in advanced prostate cancer treatment. He’s led pivotal phase III trials of several treatments including, abiraterone, cabazitaxel, olaparib, enzalutamide and more. Now it looks like he may have another string to add to his bow to target advanced prostate cancer. 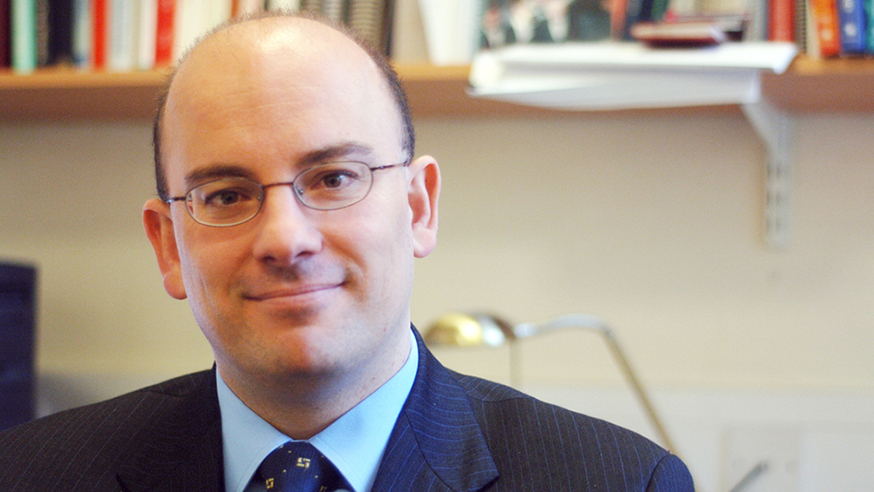 What do gut bugs have to do with prostate cancer?

Gut bacteria play an essential role in keeping us healthy, by helping control digestion and benefiting our immune system. But a new study led by Professor de Bono has shown that the presence of a certain bacteria in the gut can actually drive cancer growth.

Prostate cancer is driven by the male hormone androgen, so we treat the cancer by lowering androgen levels through hormone therapy. Unfortunately, hormone therapy eventually stops working even though androgen production is blocked. We need to work out how cancers continue to grow to either treat or delay the onset of resistant prostate cancer. A few months back, researchers led by Professor de Bono found that hormone therapy can trigger gut bacteria to produce androgen hormones.

What do these findings mean for men?

“In the long-term, our aim would be to produce a yoghurt enriched with favourable bacteria to prevent resistance to treatment, which could help men live longer.”

The study also analysed the gut bacteria from men undergoing treatment at the Royal Marsden Hospital in London and was able to distinguish between potentially harmful as well as favourable “bacterial fingerprints”. While the study is still in its early stages, researchers hope to use the presence of harmful bacterial fingerprints to help identify which men are at high risk of developing resistance to treatment. These men could benefit from strategies to manipulate their gut bacteria with more favourable bacteria, such as stool transplants (transplanting faeces from a donor into the gut of a man with prostate cancer) or even an innovative yoghurt drink.

“We’re delighted to have helped fund this boundary-pushing research, which provides the first ever clues as to how ‘gut bugs’ might play a role in stopping prostate cancer becoming resistant to treatments. We urgently need to understand more about why treatments like androgen deprivation therapy eventually stop working, allowing men’s cancer to grow and progress. This research opens up a totally new avenue for us to explore – one which has potential to make a huge difference to men.”

Boundary-pushing research like this is only possible because of the support of people like you. A regular gift allows us to fund exploratory and innovative research that opens up new avenues to improve treatments. Set up a regular gift today.

Hear more from Professor de Bono and three other researchers on how we’ve changed the world for men with prostate cancer in the last 25 years.

With your help we can beat prostate cancer, together.